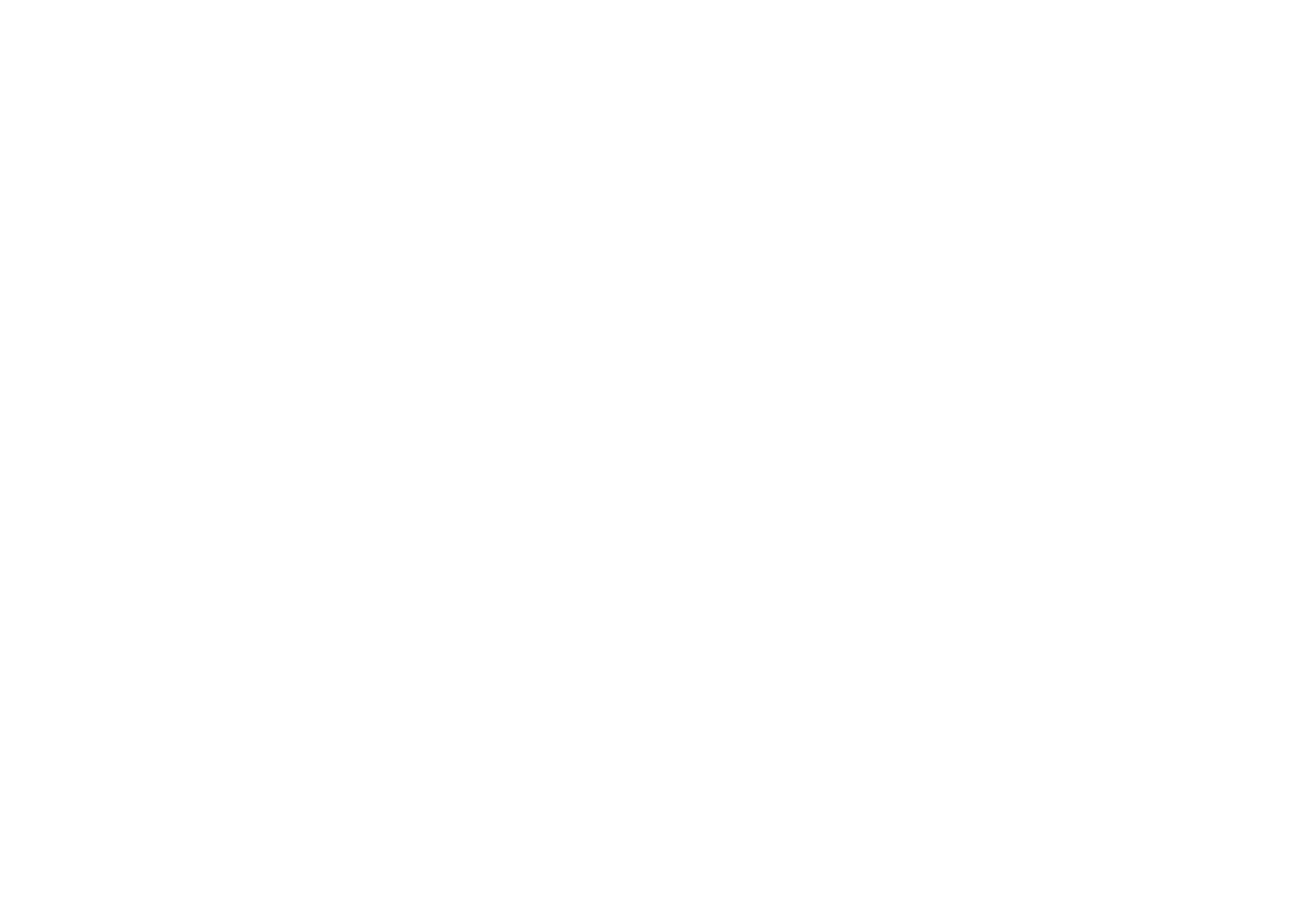 Is “drinkably complex” an oxymoron? Maybe. But we say that one sip and you’ll understand why we’ve put so much heart into making the strange become the familiar, and the familiar fresh and bold.

We believe that beer brings people together, and that craft brewing is for everyone. We’ve worked hard to cultivate a staff and an environment where all of our neighbors can feel right at home.

Your home away from home. A place for conversation, ideas, new friends, old friends and everything in between. Come in find your seat, we think you’re going to love it here.

Edwin, or Ed as we call him, was raised in Defiance, Ohio, but moved to West Michigan as a teenager. He fell in love with Michigan as a camp counselor, and has continued to grow in his admiration for the Great Lakes state every year since. Edwin is not your conventional educator, he spent his early teaching years in alternative education before becoming a prison teacher. He eventually found his niche in Beer City by developing the relationships he built as an advisor. Edwin continues to enjoy this great state, spending a great deal of time outdoors with his wife Karen and kids Lara, Zion and Micah.

See what we’re up to